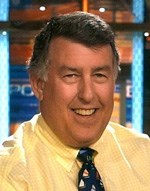 Mason will participate in an in-depth interview titled "Mason Unplugged" on 17 April at 9:30am. He will be joined in a free-wheeling conversation with one of sports television's most respected and honoured journalists, ESPN anchor Bob Ley.

Mason is one of sports broadcasting industry's most accomplished executives with more than 40 years of domestic and international production experience, including seven Olympic Games, six World Cups, and multiple America's Cup races. He has worked for ABC, NBC, Fox, ESPN, and NFL Network, and has over five decades in the business, mentoring hundreds of co-workers along the way.

Bob Ley, acclaimed sports journalist, joined the ESPN network in its first week of operation and 32 years later is synonymous with excellence in investigative and breaking news coverage thanks to his work as an anchor on SportsCenter and Outside the Lines. He also is a staple of ESPN's soccer coverage, a personal passion, including the FIFA World Cup.

Jodi Markley, senior vice president/Operations for ESPN, will present Mason with the New York Festivals Lifetime Achievement Award at the NYF Television & Film Awards ceremony taking place at the annual NAB Show in Las Vegas on 17 April. Markley is charged with overseeing global operation units for ESPN. A 23-year veteran with ESPN, she is directly responsible for managing more than 850 employees who oversee all operations departments that produce content for multiple ESPN platforms.

"It will be both an honour and a privilege to present Geoff with the Lifetime Achievement Award as I know no one more worthy," said Markley. "I was blessed to work alongside Geoff for over six years at ESPN International and learned so much from him that I continue to draw on every day. His incredible life of accomplishment and excellence - both professionally and in his daily interactions with everyone he meets - set a standard each of us can only hope to approach. I am proud to be one of many on the list of those he has mentored, influenced, taught and inspired in our industry."

New York Festivals 2012 Television & Film Awards ceremony will shine the spotlight on the World's Best TV & Films, as well as present the Lifetime Achievement Award, Broadcaster of the Year, Production Company of the Year, and United Nations Department of Public Information Awards. To purchase tickets and for a complete schedule of events go to: http://www.newyorkfestivals.com/nabshow2012/nyf_show.html.

For information about New York Festivals and The NAB Show please visit: www.newyorkfestivals.com, and www.nabshow.com. All press inquiries should be directed to Gayle Mandel: moc.puorgsdrawalanoitanretni@lednamg, Ph: 1 212 643 4800 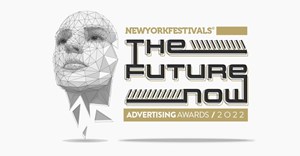 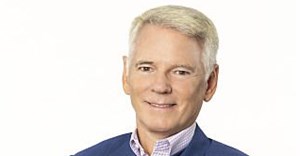 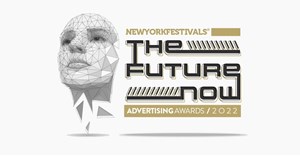 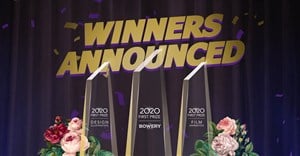 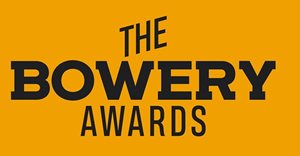