AiM 2009 will open on Thursday, 22 October with the UK premiere of My Secret Sky (Izulu Lami). Hailed as South Africa's answer to Slumdog Millionaire and acclaimed for the acting of its main child characters. The closing night film, Jerusalema, offers a realistic look into the gritty underbelly of crime, corruption and transgression in the new South Africa.

In recognition that 2009 is the United Nation's International Year of Reconciliation, the opening weekend will focus on filmic representations of conflict and reconciliation. A highlight will be the award-winning feature film Flame; a powerful tribute to female freedom fighters in Zimbabwe's War of Liberation. Ingrid Sinclair, the director of Flame, will be in attendance at the festival. Continuing the theme, AiM is co-hosting a symposium on art and trauma with the Centre for African Studies at the University of Edinburgh on Saturday, 24 October. There is also a complementary photography and painting exhibition in the Filmhouse café bar entitled, A Truth in Black and White.

Filmmakers attending the festival to take part in discussions about their work include; Wanuri Kahiu, director of From a Whisper, and Esdon Frost, director of Notice to Quit!, one of the first anti-apartheid films made in South Africa.

As part of AiM's commitment to supporting filmmaking activity on the continent, the festival is hosting a short film competition for young and emerging African directors. The shortlisted films will be screened during the festival and the winner announced at a prize-giving ceremony. The winner is to be selected by a high-profile jury consisting of African filmmakers and Edinburgh-based film practitioners.

For the first time this year, a selection from the AiM 2009 programme will tour to the Scottish Highlands and Islands from early November 2009. Funded by Regional Screen Scotland, this addition to the festival aims to promote African cinema amongst film-loving communities who have very limited access to African films.

Lizelle Bisschoff, director and founder of Africa in Motion, comments: "This year AiM looks at the bright future of African filmmaking with young directors in attendance and films screened from traditionally under-represented areas of African filmmaking such as Kenya, Tanzania and Ethiopia. A range of recent award-winning features, a variety of fascinating new documentaries and a number of experimental films in the short film competition completes a diverse line-up of over 50 films." 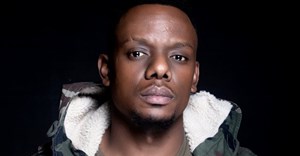 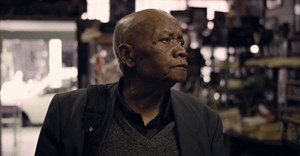 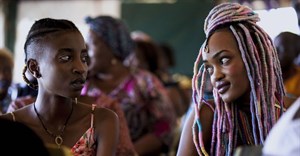 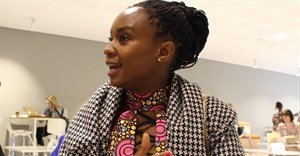 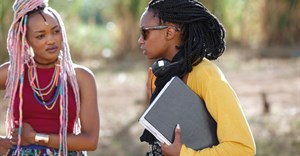 #DesignIndaba2019: We need to believe in African mermaids4 Mar 2019 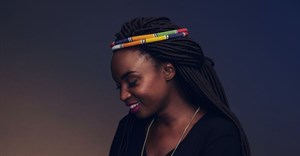