6 Oct 2017 | Email | Print |  PDF
By: James Kariuki
Kenyan motorists will later this month switch to digital driving licences, but will be spared instant fines that come with the smart card due to a pending court case.
The National Transport and Safety Authority (NTSA) said more than 100,000 of the smart cards have been made in readiness for distribution to motorists starting with first-time drivers.

The smart licences have instant fines capability software installed, but it will remain inactive until the court case is heard and determined.

NTSA director- general Francis Meja said the smart licenses will launch this month, adding that the instant fines capability will be activated once the case is concluded.

"Instant fines are aimed at penalising petty offenders whereby the information will be relayed to our database and fines paid 'cashlessly' thereby helping curb graft on our roads," said Meja.

The rules frozen by court required motorists who commit minor traffic offences such as talking on the phone while driving or exceeding speed limits will pay instant fines of between Sh500 and Sh10,000.

The list of minor violations included speeding, motorcycle riding without protective gear, failure to fasten seat belts, pedestrians blocking the free passage of cars, driving on footpaths and travelling with part of the body outside a moving vehicle.

Besides the instant fines capability, the card comes loaded with points to be deducted every time a motorist commits a traffic offence.

Repeat offenders who will have exhausted their points will permanently lose their licences, have them confiscated temporarily, pay spot fines or be made to attend refresher driving classes.

The points system, widely used in the West to tame drivers, will see each motorist's card loaded with 20 points that are to be deducted progressively at a rate proportional to the offence committed.

Breaches like overlapping will see drivers lose a single point from their accounts over and above getting fined.

A driver will have a week or so to recover this "lost" point if he or she doesn't commit other offences.

Serious offences like drunk driving and speeding will result in deductions of more than 10 points, fines and a raft of other disciplinary measures that could see one lose their licence for life.

The NTSA will also share the information on rogue drivers with insurance firms, a move that could see such drivers' premiums rise as they will be deemed to be risky clients.
NextOptions
›
Email Print PDF

allAfrica
AllAfrica is a voice of, by and about Africa - aggregating, producing and distributing 2000 news and information items daily from over 130 African news organisations and our own reporters to an African and global public. We operate from Cape Town, Dakar, Lagos, Monrovia, Nairobi and Washington DC.
Go to: http://allafrica.com/ 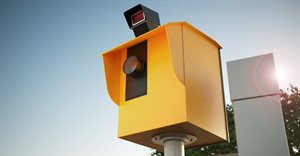 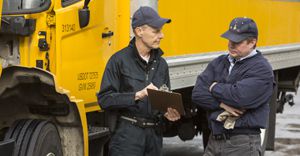 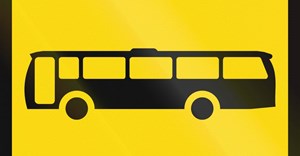 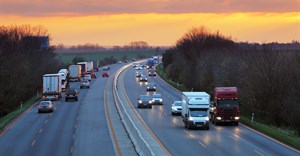 Survey: Driver attitudes going from bad to worse5 May 2017 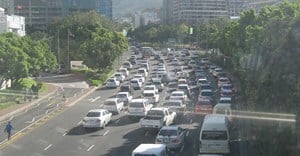 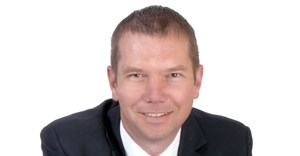 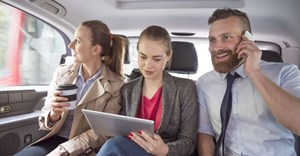 Flexi-time and carpooling the cure for traffic congestion?30 Sep 2016