Ghanaian agri-tech startup AgroCenta was chosen as the winner of the social good category, while another Ghanaian company – merchant platform SynCommerce – won the top prize in gaming and entertainment.

“We decided to bring the Battlefield to sub-Saharan Africa because its tech market is on the rise – the region has produced its first unicorn in the shape of Jumia, exits are increasingly frequent, and global venture capitalists are taking note. Our judges were impressed by the high quality of the finalists, their creativity and their focus on solving real problems, often with limited resources,” said Ned Desmond, chief operating officer (COO) at TechCrunch.

“We love to see startup ecosystems develop, and hope that Battlefield Africa will shine a light on the many promising, world-class young tech companies in the region. We look forward to meeting Lori Systems again in San Francisco, where it will join the best and brightest entrepreneurs, investors, hackers, and tech fans in the world for the global Startup Battlefield.”

For our startup, entrepreneur, and investor friends alike, our mission is to provide practical information and advice from across Africa’s varied vibrant markets, and to promote engaged and thought-provoking discussion about the exciting ecosystem we belong to.
Go to: http://disrupt-africa.com/
Follow 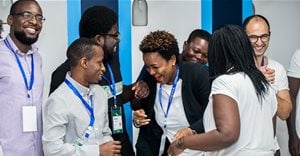 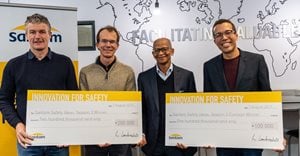 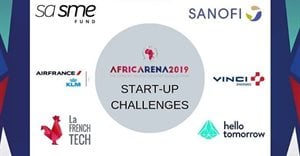 Startup challenges you need to know about30 Aug 2019 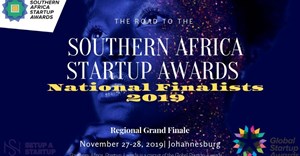