16 Jul 2012 | Email | Print |  PDF
By: Carole Kimutai: @CaroleKimutai
Buzeki Dairies 'Molo Milk' television commercial is the most effective in the Kenyan market. This is according to a recently unveiled advertising effectiveness evaluation tool - SPOT ON - launched in Kenya by Ipsos Synovate.
Usiseme Maziwa, Sema Ng'ombe (loosely translated in Swahili to mean: "Dont say milk, say cow") is a commercial exclusively aired by Royal Media Services. Locally produced by Arena Media, the TVC features on Citizen TV's Naswa Moments, according to research respondents, won their hearts by deploying a distinctly Kenyan cultural direction leading to high recall among the research respondents.

Jacek Otffinowski, head of Ipsos Advertising Solutions & Insights (ASI) Pan Africa said the commercial had beaten other locally and internationally produced TVC's to claim the top position as the advert with the highest recall value. Otffinowski said besides Molo Milk, other TVC's that have a high recall value among local TV viewers include: The Coca-Cola A billion reasons to believe and Communication Commission of Kenyans's Digital Migration TVC's.

Statistics wise, the Coca-Cola TVC posted an 80.2% score as a highly memorable ad a strong 82.% Brand Linkage score. On the other hand, the CCK TVC posted a normative recall score of 55.1% Recognition and 72.3% Brand Linkage. SPOT ON scores also confirmed that the TVC is a highly persuasive ad generating 74% increase of Purchase Intent amongst those that don't have digital TV at home yet.

The Maziwa ni Ng'ombe TVC Otffinowski explained appears to have won the respondents hearts by articulating a cultural affiliation which most viewers can identify with.

"Our SPOT ON post test tool has returned a top slot result for Molo Milk with more than 89.8% respondents recalling that they have seen and identify with the TVC," Otffinowski said.

And added: "research is always a scientific representation of audience views and the inaugural audience test with SPOT ON has confirmed that the Molo Milk TVC leads the pack as the commercial property with the highest recall value."

Launched in the Kenyan market last week, SPOT ON encompasses a quantitative data collection system that enables researchers to accurately measure the quality of advertisements and its potential to generate expected Return on Investment. SPOT ON measures in - market advertisements performance by checking how well the respondent remembers an advertisement that has been on air for approximately two weeks. The tool also measures the influence of tested AD on purchasing intent and attitude towards the brand.

Carole Kimutai is a writer and editor based in Nairobi, Kenya. She is currently an MA student in New Media at the University of Leicester, UK. Follow her on Twitter at @CaroleKimutai.
Email Print PDF
Read more: Citizen TV, Royal Media Services, Ipsos Synovate, SPOT ON, advertising effectiveness 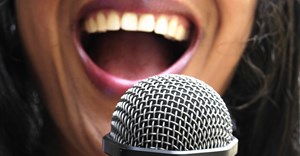 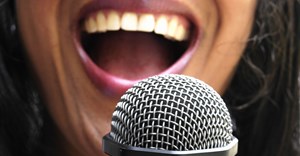 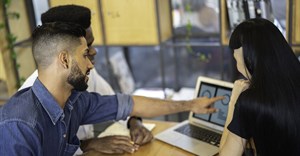 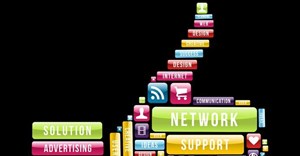 Advertising effectiveness has been captured by ‘liking'6 Oct 2017 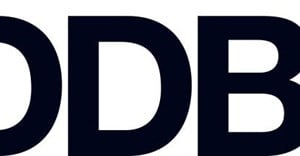 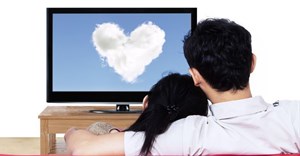 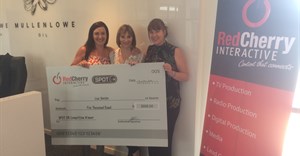