4 Feb 2010 | Email | Print |  PDF
By: Titus Kaloki
Safaricom has signed a deal with the Kenya Power and Lighting Company (KPLC) to use the latter's national distribution network to expand its data footprint across Kenya. Under the terms of the contract signed by the two firms, Safaricom operate an optical fibre pair on KPLC's Optical Ground Wire (OPGW) system as built on the national power grid.

Safaricom CEO, Michael Joseph, said his firm would start using the cable between Nairobi and Mombasa mid this month, the first stretch KPLC had commissioned for commercial use.

According to The Standard, KPLC managing director, Joseph Njoroge, said KPLC had signed a 20-year lease agreement worth US$3.8 million (about KSh288m) with leading mobile operator, Safaricom, for use of fibre cables. "KPLC is pursuing this line of business, because we see enormous potential to diversify our revenue base and enhance our bottom line," Njoroge told reporters.

The announcement presents a major strategic move by Safaricom. Where hitherto it has had to solely rely on other data carriers, the contract with KPLC gives Safaricom superior backhaul connectivity for its international capacity and effectively brings the company's infrastructure up to par with that of traditional trunk providers in the country such as Telkom and Kenya Data Networks.

“With this new fibre system, we are entering a new realm as a data carrier. This will be a major complement to the massive investments we have made in the country's main undersea cable ventures. We will definitely be offering a better end-to-end data proposition to both our retail and wholesale customers,” said Safaricom CEO Michael Joseph.

Once completed, KPLC's cable will run to Tororo in Uganda, and to other towns locally, Njoroge said. The project started in 2006 and is seen costing about US$25 million (about KSh1.9b). Telecoms industry players see fibre optic cable as way to save the costs associated with satellite connections, and avoid copper wire connections prone to vandalism.

But the industry has complained in recent months about fibre optic cables being damaged too, and KPLC's cable is seen as an answer to vandalism, because it will run alongside power lines. 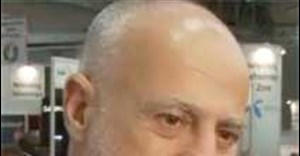 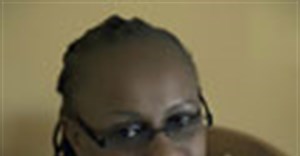 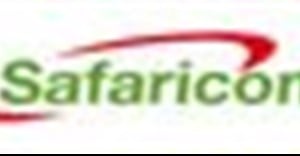