"We valued all the media clips and calculated how much they were worth in form of advertising," explains Joe Otin, media research and monitoring director at Synovate pan-Africa.

Overall, the tone of all messages for the companies was 58% positive, 33% neutral and 9% negative. The highest coverage was in print media which led by 40% with radio following closely at 37% and television at 23%. "TV and radio have selected news slots which alternate with programmes (for TV) and music (for radio) while print media is meant for all news which explains why print led in terms of mentions."

Otin adds that publicity for radio and TV has to do with an event which makes it a bit difficult for companies to get covered. "You cannot just send them a press release. They have to have pictures and sound," he says. In terms of media reach, radio leads with 94%, TV 56%, and print 24%. "In Nairobi, TV leads with 90%. In rural areas, viewership has to do with access to electricity."

The MPI also reveals a growing trend in brand PR where companies are spending millions in activities that are aimed at building their brands' publicity. For example during the 2010 FIFA World Cup; Adidas, Hyundai Kia Motors, Emirates Airline, Sony, Coca-Cola and Visa International are some of the major sponsors who have spent millions of dollars in sponsorships and activities related to the World Cup.

PR is a strategic function that should include increasing brand visibility, says Otin.

Carole Kimutai is a writer and editor based in Nairobi, Kenya. She is currently an MA student in New Media at the University of Leicester, UK. Follow her on Twitter at @CaroleKimutai.
Read more: Synovate, Joe Otin 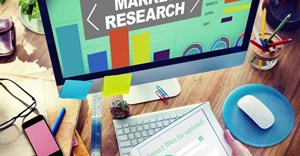 How mobile, the internet has changed Africa's truth20 Aug 2018 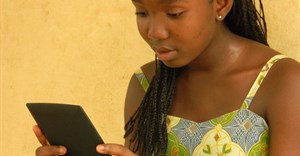 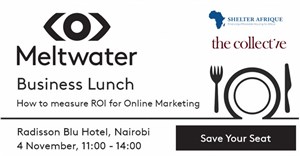 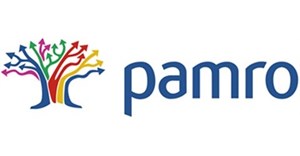 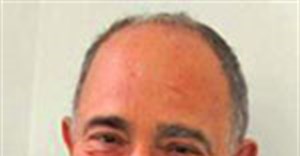