28 Jun 2017 | Email | Print |  PDF
According to the Fresh Produce Exporters Association of Kenya (FPEAK) Chairman Apollo Owuor, Kenya's horticulture sector is set to undergo major changes as the country fights to consolidate its international markets.
Owuor was introducing newly-appointed chief executive officer of the 148-member association, Hosea Machuki who will lead the efforts to put fruits, vegetables and herbs under a new standard, the KS 1758 Part Two - Fruits and Vegetables under regulations that must be proved before being allowed to export produce.

A new standard for fruit and vegetables

Since 2012, Kenya has faced challenges in the EU over excess pesticides and quarantine pests that has cost the country billions in export losses leading to the new development. "We have spent the last five years developing systems to ensure that the challenges of excess pesticides and presence of quarantine pests does not haunt the industry again," said Owuor at an FPEAK members meeting that was convened to update the growers on the measures.

The KS 1758 Part Two will be rolled out next month together with an umbrella council created by the Kenya Flower Council and FPEAK to enable the horticulture industry to articulate sector concerns jointly. Initially, the Flower Council and FPEAK dealt with sub-sector matters individually leading to delays in responding as well as increased costs, said the Interim Chair of the Kenya Horticulture Council, Richard Fox.

Latest data indicates the sector earned Ksh102.5b in foreign exchange earnings, the second largest after tea, with a 10 percent steady growth despite the many challenges, with a GDP contribution of Ksh 200b. "We can export more since the demand in the markets is high. With the drought of 2016-2017 hitting production, we must employ measures to ensure our volumes stay constant and on the rise for market reliability.

Markets love Kenya produce but when volumes go down for whatever reason they look elsewhere for supplies and are unlikely to come back," said Machuki.

The American market is ready for our produce, and with the launching of direct flights to Washington, we should tap onto this market by training growers and exporters on the necessary requirements, added Machuki who disclosed that Kenya's avocados and mangoes have massive opportunities in the US.

Owuor clarified the Kenya Horticulture Council is not a merger as has been erroneously reported in the past. "It is a joint council that will be looking at shared industry issues", he explained.

The KS 1758 Part Two comes two years after its predecessor, KS 1758 Flowers and Ornamentals was launched (in 2015). The standards bring all exporters and handlers under a standard practice and will be the basis on which export permits are issued. This will essentially eliminate the possibility of any rogue practice and lack of proper documentation that has, in the past, led to expensive interceptions at the market entry in the EU. 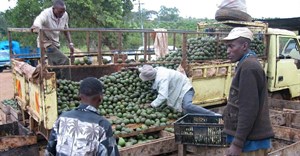 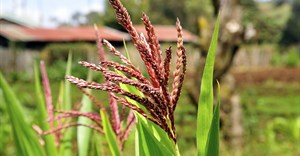 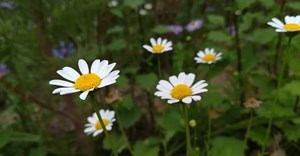 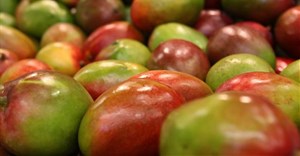 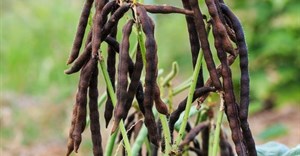 With more than one crop, farmers weather armyworm attacks2 Aug 2017