18 May 2016 | Email | Print |  PDF
Issued by: Dentsu
With digital being called the "4th Industrial Revolution" it has been placed at the forefront of the marketing agenda. It's on every blog, website, podcast, radio station and magazine. If you are not aware of us being hit by the Digital Disruption, we have an extensive knowledge of what this means for marketers and the media industry in Kenya.
We have called in the experts across East Africa to answer the pivotal questions with Larry Madowo and Mark Nendo giving us their thoughts on the most up-to-date tech/digital innovations that will drive the change and gain momentum. As the millennials are such a large part of the population, they touch on the latest trends in this area.

Larry Madowo is Kenya’s most influential name in media, reaching more people than any other individual. He hosts highly rated shows on television and radio as well as a popular newspaper column. His work or commentary has appeared on a host of international outlets including CNN, BBC, Forbes, RTÉ Ireland, ABC News Australia, Tech Crunch and Public Radio International. He is an experienced host of high-profile international events and has done work for huge names such as Coca-Cola, Multichoice Africa, CNBC Africa, Ericsson, Samsung, the Rwandan government, Huawei, Safaricom, and countless others.

Mark Nendo founded Nendo, a Nairobi-based consultancy that tracks how everyday people are using digital technology in order to help brands engage with them. He is a professional speaker and educator, his repertoire has seen him address over 10,000 people in 30 countries across the world on topics around the African continent's rise across youth, technology, media and innovation. As a thought leader, he has been featured across dozens of global media outlets including the BBC, CNN, Deutsche Welle, CCTV, Al Jazeera and publications such as Fast Company, Wired, The Atlantic to name a few.

Stand a chance to win a seat at the Dentsu Aegis Network SSA, DigiTalk in Nairobi Kenya on 19 May 2016, where we will discuss how tech will revolutionise Kenya. All you need do to win a seat to this exclusive event is send a tweet to our @DentsuAegisSSA Twitter handle with #DANDTKenya. There are only five seats up for grabs so get those fingers tweeting.
NextOptions
›
Email Print PDF

We are champions of meaningful progress, helping our clients to win, keep and grow their best customers. With best-in-class services and solutions in media, CRM, and creative, we operate in over 145 markets worldwide with more than 48,000 dedicated specialists.
About Us | News | Contact
Read more: Dentsu Aegis Network, Larry Madowo 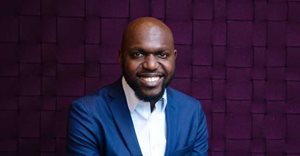 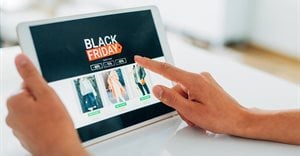 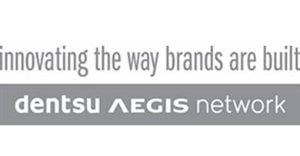 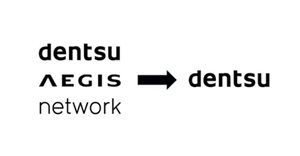 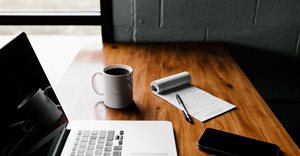 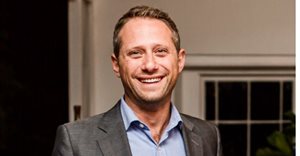 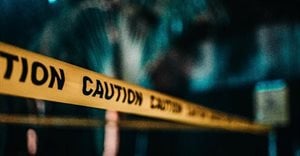 DentsuAdapting to the ever-changing requirements of brand safety3 Sep 2020 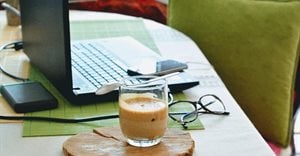