4 Oct 2021 | Email | Print |  PDF
By: Jackson Njehia
In Kenya's capital Nairobi, restaurant owner Miriam Kamau lifts a steaming ladle of food from a stove burning locally produced ethanol - a fuel made from the byproducts of sugar production.
She is one of about 200,000 customers of three-year-old Kenyan company Koko which has replaced fuels such as charcoal, kerosene and liquefied petroleum gas with locally produced ethanol.

Ethanol from agricultural waste helps cut down on greenhouse emissions - partly because consumers won't be using charcoal made from cutting down trees.

"We were among the first to use it," Kamau told Reuters as she laid a table and waited for customers. "It has helped very much. Right now I don't even know how much cooking gas costs."

Koko sells a litre of its biofuel for 77.83 Kenya shillings ($0.70); the minimum purchase is 30 shillings. A litre of kerosene in Nairobi costs 110.82 shillings; gas can only be bought in more expensive canisters.

The potential market is huge - around 900 million people in Africa use dirty fuel for cooking, contributing to air pollution that causes an estimated 500,000 premature deaths on the continent each year, the World Health Organization says.

Biofuels can be both economical and environmentally friendly, said Mario Loyola, a senior fellow at the Washington DC-based thinktank Competitive Enterprise Institute.

But they have also sometimes been criticised - big government subsidies in the United States and Europe have distorted energy markets and led to sweeping changes in land use patterns with environmentally devastating consequences, Loyola said.

Michael Wakoli, head of fuel operations at Koko, said their locally produced bioethanol was molasses-based, a waste by-product from the sugar refining process.

"I am using the waste of the product that is used to make sugar and molasses and so on, to create something that can be utilised again," he said.

Kenya has given ethanol producers using sugar processing waste an exemption from its 16% value added tax to encourage ethanol production to grow in tandem with the sugar industry - one of the nation's common crops.

Koko plans to expand to 10 other Kenyan towns in the near future, Wakoli said.
NextOptions
›
Email Print PDF 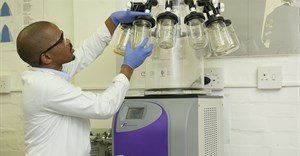 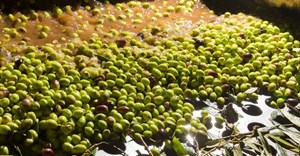 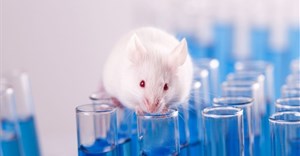 Mouse study shows how alcohol may cause cancer4 Jan 2018 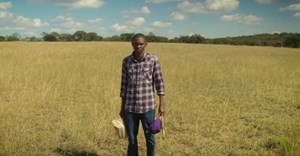 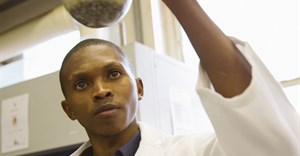